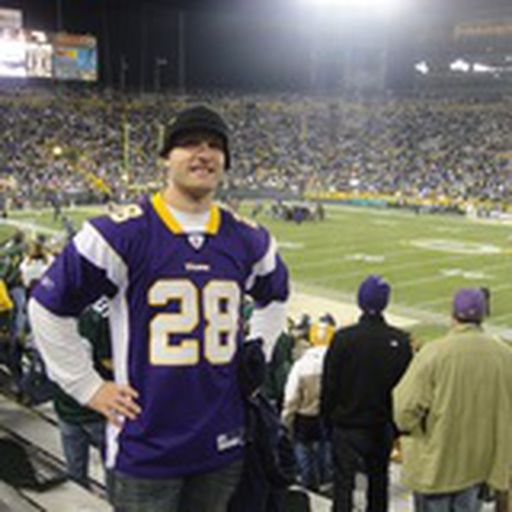 Proud contributor to Daily Norseman. A lifelong Minnesota resident and sports fan. (I went to college and worked in Fargo for seven years, but that's still close enough to MN.) I love catching Twins, Wild, and Timberwolves games whenever possible, but I'm borderline maniacal when it comes to the Vikings. I'm the proud father of two little "Vikeling" daughters. Our first was fittingly born hours before the 2013 NFL draft and another that was born just before the 2015 bye week. I enjoy my day job in software, but I love being able to vent about my teams and make crude attempts at humor on the side. I also play and watch a ton of soccer, but please don't tell my fellow football fans. Follow me on Twitter: @eric_j_thompson

In the final power rankings of the 2012 season before the playoffs begin, it's now or never for a lot of teams at the top half of the rankings.

Just when you thought you knew who the best teams in the NFL were, Week 15 happened.

With many playoff spots already claimed, it's now or never for many teams to move up the NFL power rankings.

The folks at Pro Football Focus have compiled some surprising information about a few of the Vikings offensive linemen.

Matt Kalil Already One Of The Best

According to Pro Football Focus, the Minnesota Vikings draft well by selecting Matt Kalil with the 4th overall pick in this year's draft.

Thanksgiving might be over, but SB Nation Minnesota still provides a smorgasbord of NFL power rankings.

A lot of the top teams in this week's SB Nation Minnesota NFL power rankings struggled to beat lesser opponents. Were they signs of resilient teams or fatal flaws?

Week 10 saw the last undefeated team in the NFL go down. So where do all 32 imperfect teams rank after the latest round of games?

The NFL Circle Of Life

It's often said that anybody can beat anybody on any given day in the NFL. After ten weeks of NFL games, we now have visual proof.